the town is located near Śniardwy, the largest lake of the Masurian Lake District. 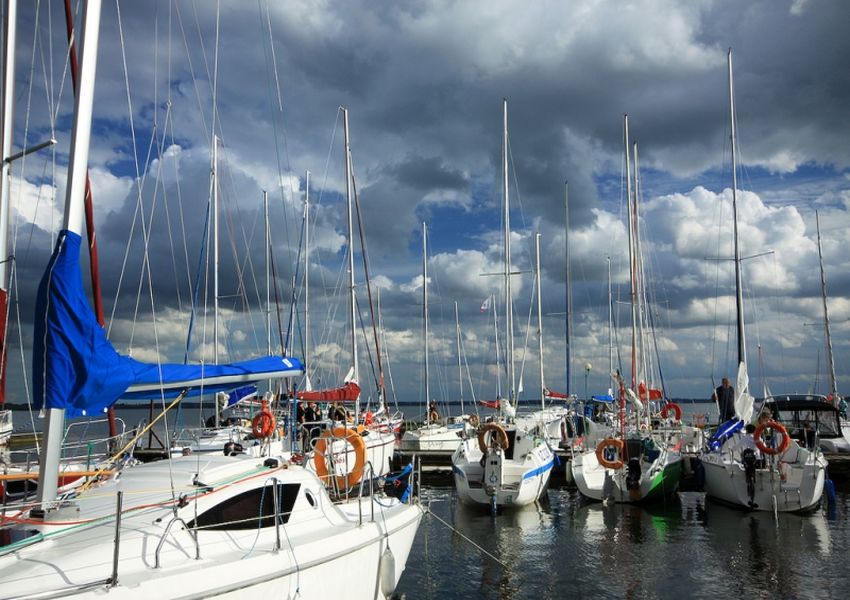 Mikołajki is an old Masurian church town first documented in 1444. The settlement grew during the 18th century, receiving its town privileges as Nikolaiken in 1726.

Because of its location on Śniardwy, the fishery of Nikolaiken ensured continued prosperity; the whitefish of the region were especially popular throughout East Prussia.

Until 1945 the town was part of Landkreis Sensburg within East Prussia in the Kingdom of Prussia.

During World War II Nikolaiken was one of the few East Prussian towns not destroyed from the fighting, and it became part of Poland as Mikołajki after war's end.

The German-speaking population was evacuated and expelled by Polish and Soviet soldiers.
The town was a growing tourist center before the war, and is now one of the largest tourist sights in Masuria. The ice sailing in winter is an especially popular attraction.