are as many as 8 sites that have been listed as UNESCO World Cultural and Natural Heritage. The sites themselves are highly dissimilar, yet they all share one trait: they are all places of special importance for world heritage. 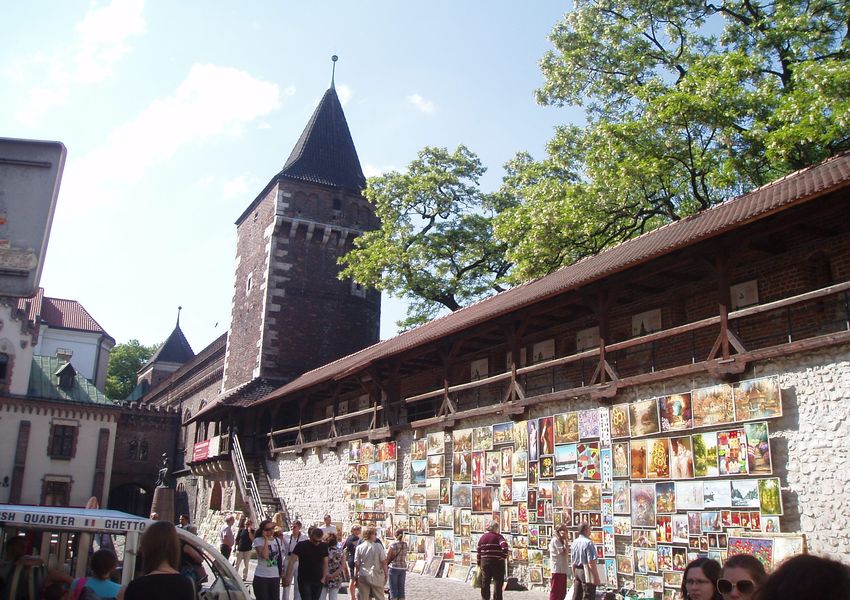 The historic centre of Kraków

with its countless elements of cultural heritage that have witnessed the 1000'year'long history of the city, is a true pearl of tourism. For 700 years the medieval urban layout has been preserved intact, together with the former cities (now districts) of Stradom and Kazimierz. The winds of history have saved a fragment of the city walls with the unique Barbican, Arsenal and St Florian's Gate, as well as the Royal Castle on Wawel Hill.

Streets most worthy of a mention include Grodzka Kraków's high street where the Romanesque St Andrew's Church, Gothic and Renaissance city residences, Collegium Iuridicum, and the Baroque SS Peter and Paul's Church stand shoulder to shoulder and Kanonicza formerly inhabited solely by canons and high clergy, and today reckoned to be the most charming and romantic corner in the city. 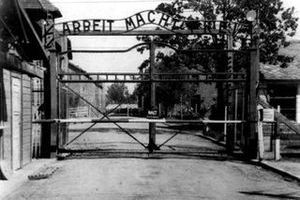 Oświęcim is an entirely different place. It is here that UNESCO has marked a site that belongs to the most recent and painful history: the former Nazi death camp Auschwitz-Birkenau.

From its establishment in 1940 until 1945 nearly 1.5 million people from 28 countries were murdered here.

Of this number, nearly a million were Jews. Today the former camp is the Auschwitz-Birkenau Memorial and Museum. 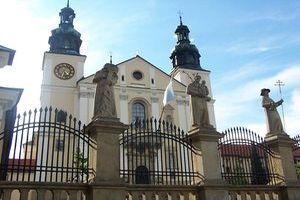 Kalwaria Zebrzydowska is one of the most important sanctuaries in Poland, second only to Częstochowa. Founded c. 1600, it was designed to resemble the Way of the Cross in Jerusalem.

This Polish Calvary is composed of the Basilica of Our Lady of the Angels with the miraculous painting of Our Lady of Kalwaria, the Bernardine Monastery, and the most unique set of Paths of Calvary: small churches, chapels of varying sizes, figures and bridges.

During the Passion Week culminating at Easter, the Paths become the stage for Passion plays the Mystery of Christ's Passion. 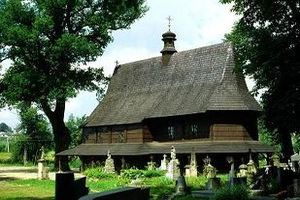 The highlights of Małopolska wooden architecture are unique indeed. Four of them have been listed by UNESCO as World Heritage sites. Their number includes the Church of St Michael the Archangel in Dębno Podhalańskie.

The first church on this site was built in 1335, and it was then developed into its present shape in the 15th century without a single nail being used. The interior is a masterpiece of decoration (especially wall painting). The Church of SS Philip and James the Apostles in Sękowa, built in 1520 as a single aisle construction. Built of larch logs, its monumental size commands respect and surprise with its rows of hidden arcades.

The Church of St Michael the Archangel in Binarowa, built c. 1500 using the horizontal log technique, is famous for the beautiful 16th- and 17th-c. wall paintings covering its ceiling, the walls of the nave, and the quire. The Church of St Leonard in Lipnica Murowana was built towards the end of the 15th century using the horizontal log technique with arcades. Its interior is a true gallery of wood-decorative art, from stencilled paintings on the ceiling to the wall paintings depicting the Ten Commandments. 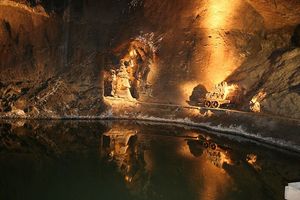 The Salt Mine in Wieliczka is an extraordinary attraction. One of the world's earliest businesses, as salt was obtained from here as early as around 3500 BC, the mine itself dates back to the 13th century.

Over the centuries the miners excavated an underground world of about 2000 chambers connected by hundreds of kilometres of corridors, traverses and shafts. We visit the most interesting of these, with the true jewel St Kinga's Chapel, hewn in rock salt.