Castle of the Teutonic Order in Malbork

Castle of the Teutonic Order in Malbork

was built at the turn of the 13th and 14th century, and is the biggest Gothic stronghold in Europe. 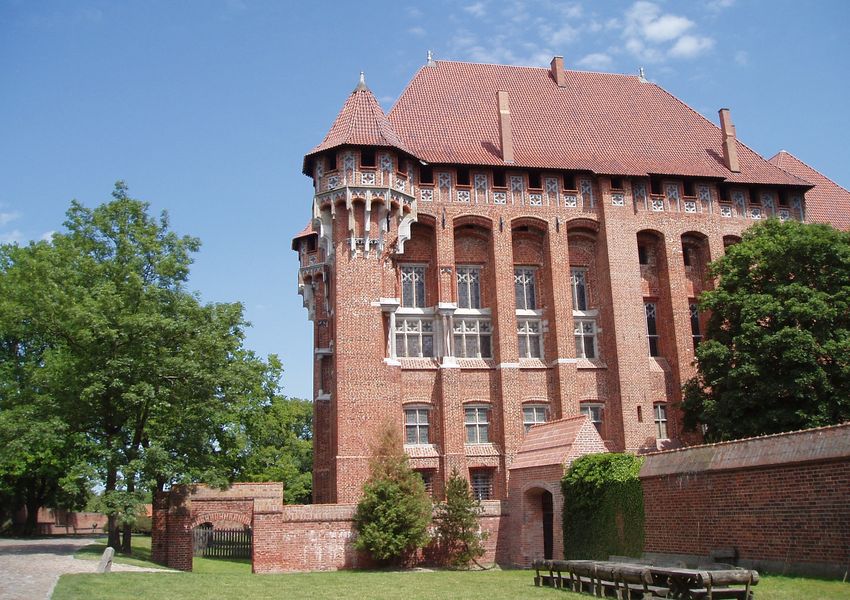 It consists of three castles and occupies 20 hectares. From 1309, the castle was the seat of the Grand Master.

This biggest medieval brick castle was meticulously restored in the 19th and early 20th centuries, and after serious damage done during the Second World War.

Today, the castle hosts knights tournaments, monumental shows, re-enactment of battles, as for example, the impressive siege of Malbork.