the first two sites were inscribed on the World Heritage List in 1978. 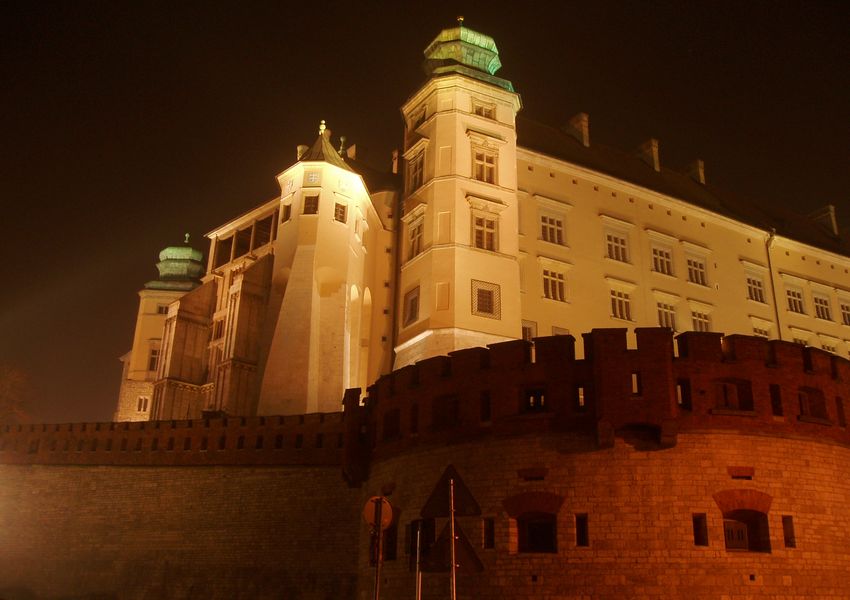 A UNESCO World Heritage Site is a place that is listed as site of outstanding cultural or natural importance to the common heritage of humanity.

The entire medieval Kraków Old Town was among the first sites chosen for the WHS list. In 2013 the Bochnia Salt Mine was added to the WHS List as an extension of the Wieliczka Salt Mine inscription of 1978.

Warsaw's Old Town was placed on the WHS list as "an outstanding example of a near-total reconstruction of a span of history covering the 13th to the 20th century.