large part of the province territory is occupied by forests. On their area four landscape naional parks were established. 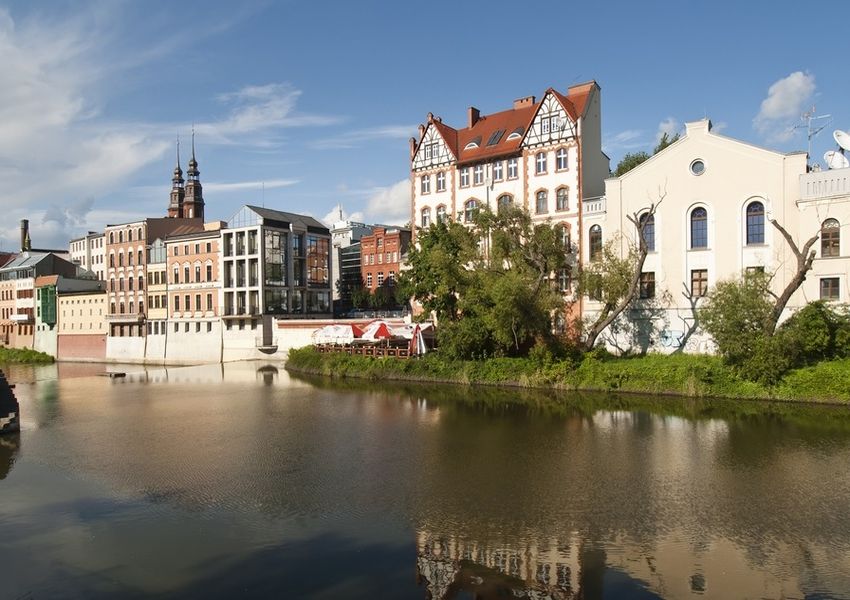 Those who prefere walking and cycling will become interested in the turistic trails in the nearby St. Anna Hill and in the near sorrounding of Opwaskie Hills, which are located on the border with Czech Republic.

However for those who like swimming and water sports we can offer artificial lakes in Turawa near Opole and two near Opawskie Hills namely nyskie and otmuchowskie lakes.

The Opole Province is rich in the monuments from various centuries beginning with Gothic fortified castles through Baroque palaces till the XIX century intimate manours. Architectural structures like Moszna Castle, ruins of XIX century palace in Kopice, Silesian Piast Castle in Brzeg as well as late Baroque castle in Kamień Śląski are frequently visited by tourists.

To most important discoveries in the natural history of Opole Province we have to encounter paleontological excavation in Krasiejów. Well preserved  dinosaur fossils which have been found, belong to trias reptiles which were living on this territory nearly 225 mln years ago.

One of the first dinosaurs in the world Silesaurus Opolensis was found in Krasiejów. On the area paleontological excavations a turistic-museum complex is being built, which will be one of the most interesting attractions in our region.

A large number of agroturistic households which grow in Opole Province enable tourists to rest and to experience our region frequently called the green lungs of north-western Poland.
Our touristic offer is enriched  by many monuments, which prove that our region has rich past experiences. For the attention deserves: Cysterski Trail, Medieval Trail of Brzeg Polichromies and Wooden Sacred construction Trail.