the name derives from the Slavic po more, meaning "by the sea". Pomerania stretches roughly from the Recknitz river in the west to the Vistula river in the east. 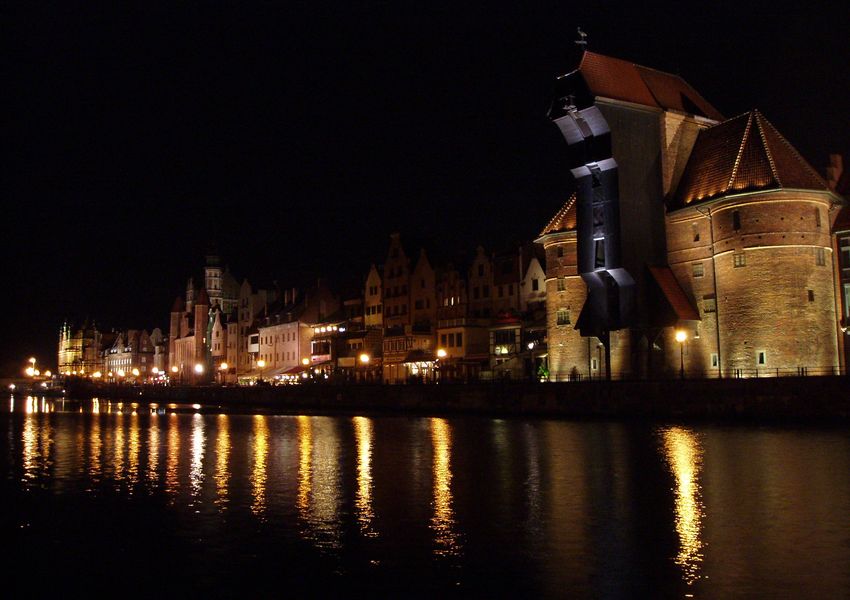 The largest Pomeranian islands are Rügen, Usedom/Uznam and Wolin. The largest Pomeranian city is Gdańsk, or, when using a narrower definition of the region, Szczecin. Outside its urban areas, Pomerania is characterized by farmland, dotted with numerous lakes, forests, and towns. The region was strongly affected by post–World War I and II border and population shifts, with most of its pre-war inhabitants leaving or being expelled after 1945.

The history of Pomerania is history that covers Pomerania, an area in modern-day Germany and Poland that dates back more than 10,000 years. The name Pomerania comes from the Slavic po more, which means Land at the Sea.

Settlement in the area started by the end of the Vistula Glacial Stage, about 13,000 years ago. Archeological traces have been found of various cultures during the Stone and Bronze Age, of Veneti and Germanic peoples during the Iron Age and, in the Middle Ages, Slavic tribes and Vikings. Starting in the 10th century, Piast Poland on several occasions acquired parts of the region from the southeast, while the Holy Roman Empire and Denmark reached the region in augmenting their territory to the west and north.

In the High Middle Ages, the area became Christian and was ruled by local dukes of the House of Pomerania and the Samborides, at various times vassals of Denmark, the Holy Roman Empire and Poland. From the late 12th century, the Griffin Duchy of Pomerania stayed with the Holy Roman Empire and the Principality of Rugia with Denmark, while Denmark, Brandenburg, Poland and the Teutonic Knights struggled for control in Samboride Pomerelia. The Teutonic Knights succeeded in annexing Pomerelia to their monastic state in the early 14th century.

Meanwhile, the Ostsiedlung started to turn Pomerania into a German-settled area; the remaining Wends, who became known as Slovincians and Kashubians, continued to settle within the rural East.

In 1325 the line of the princes of Rugia (Rügen) died out, and the principality was inherited by House of Pomerania, themselves involved in the Brandenburg-Pomeranian conflict about superiority in their often internally divided duchy. In 1466, with the Teutonic Order's defeat, Pomerelia became subject to the Polish Crown as a part of Royal Prussia.

While the Duchy of Pomerania adopted the Protestant Reformation in 1534,  Kashubia remained with the Roman Catholic Church. The Thirty Years' and subsequent wars severely ravaged and depopulated most of Pomerania. With the extinction of the Griffin house during the same period, the Duchy of Pomerania was divided between the Swedish Empire and Brandenburg-Prussia in 1648.

Prussia gained the southern parts of Swedish Pomerania in 1720. It gained the remainder of Swedish Pomerania in 1815, when French occupation during the Napoleonic Wars was lifted. The former Brandenburg-Prussian Pomerania and the former Swedish parts were reorganized into the Prussian Province of Pomerania, while Pomerelia in the partitions of Poland was made part of the Province of West Prussia. With Prussia, both provinces joined the newly constituted German Empire in 1871. Info:wikipedia